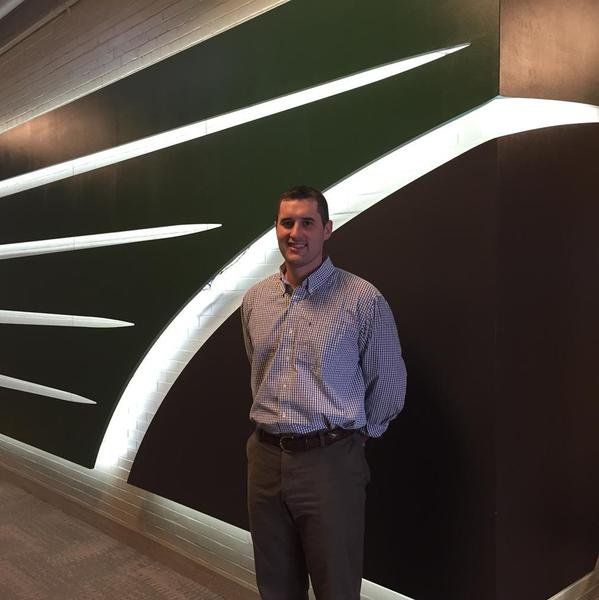 Cervone replaces Rob Smith, the company’s executive chairman who had been serving as interim sales director since August 2015, when Dan Bras was appointed general manager of Acutec LLC in South Carolina. Cervone will report to Elisabeth Smith, president of Acutec.

Cervone is responsible for all sales, quoting, forecasting, budgeting, customer relations and marketing strategies for Acutec. He will lead both sales and customer service departments.

He started working for Acutec Precision Machining Inc. in May 2007 as a purchasing agent. In June 2008, he was named Acutec’s project manager for Messier Bugatti Dowty, handling the successful production of landing gear hydraulic piston assemblies. Cervone then assumed progressively larger sales and marketing roles within Acutec, including representing Acutec at the Paris Air Show last June.

A 2004 graduate of Cochranton High School, Cervone is a 2008 graduate of Allegheny College with a bachelor’s degree in managerial economics. He received his master’s in business administration in 2013 from the Sam and Irene Black School of Business at Penn State Behrend in Erie. He is a member of the board of directors for the Northwestern Pennsylvania Chapter of National Tooling and Machining Association.

He lives in Meadville with his wife, Alynn, and their 3-year-old daughter, Grace.