In 1988, Acutec Precision Machining was founded by four individuals. The name came as shorthand for "accurate technology," a quality our company still prides itself on to this day.

Before cofounding Acutec in 1988, Rob Smith was a tire salesman who understood the importance of being engaged with customers. The name Acutec was the idea of his wife Nancy one afternoon, short for 'accurate technology'.

In 1994, Rob had little choice: either buy out the company or face closure by the bank.  The company had monthly sales of $100,000 and 17 employees, and significant debt. He saw this adversity as opportunity.

What were the factors that made Acutec successful?

As the new owner, the first task Rob set about was cleaning the shop.  Dirt was not permitted, and lean principals were adopted very early.  Pinups and anything else that were considered not professional were banned.  "We very quickly adopted the attitude that we weren’t just any old machine shop."

The next step was preparing for luck. Reliable team leaders were brought on board who worked tirelessly to turn the company around. "My key was to challenge the heck out of everybody but never tell them how to do their jobs. They knew more than I did.  My job was to get work into the door, get them the best tools, challenge them but then let them do what they were experts at doing." Very creative and hardworking machinists were combined with developing customers, effective long term planning, and hiring the right people.

Buying cheap and used equipment did not work, and as soon as possible poor equipment was replaced with top of the line CNC machines.

Rob reflects, "Personally I made a lot of mistakes but learned from them very quickly and kept them to mistakes that would not ruin the company.  Acutec moved very quickly by embracing change."

What was the hardest or most complicated obstacles?

In order to survive, Acutec had to change from being a run of the mill job shop into a nationally known aerospace parts supplier. This required waking up paranoid and recognizing that the world was competition. In ten years we grew to more than ten times our 1993 size.

What are we most proud of accomplishing in the past decade?

In 2016, Elisabeth Smith became the CEO of the company, thus making Acutec a women-led company. 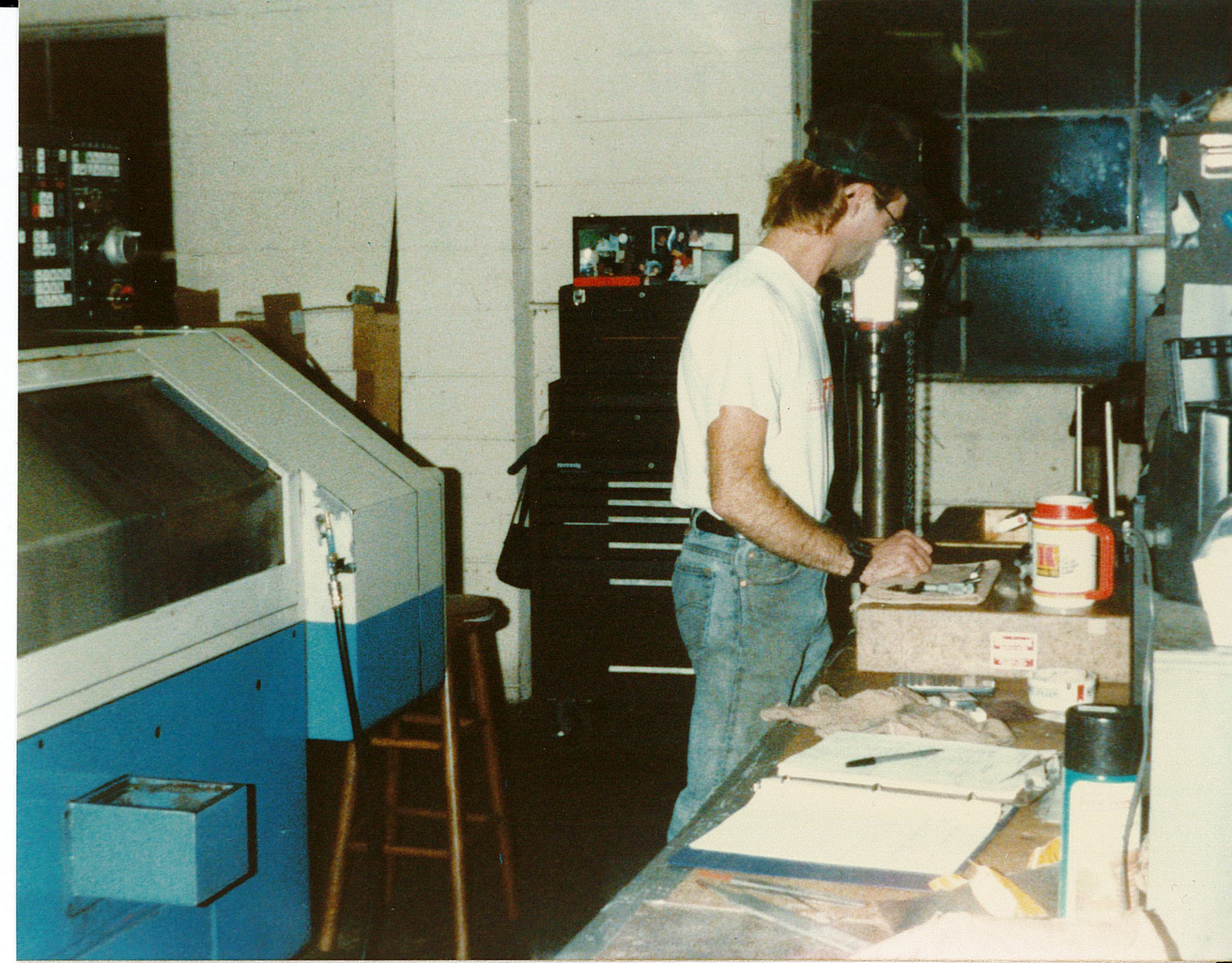 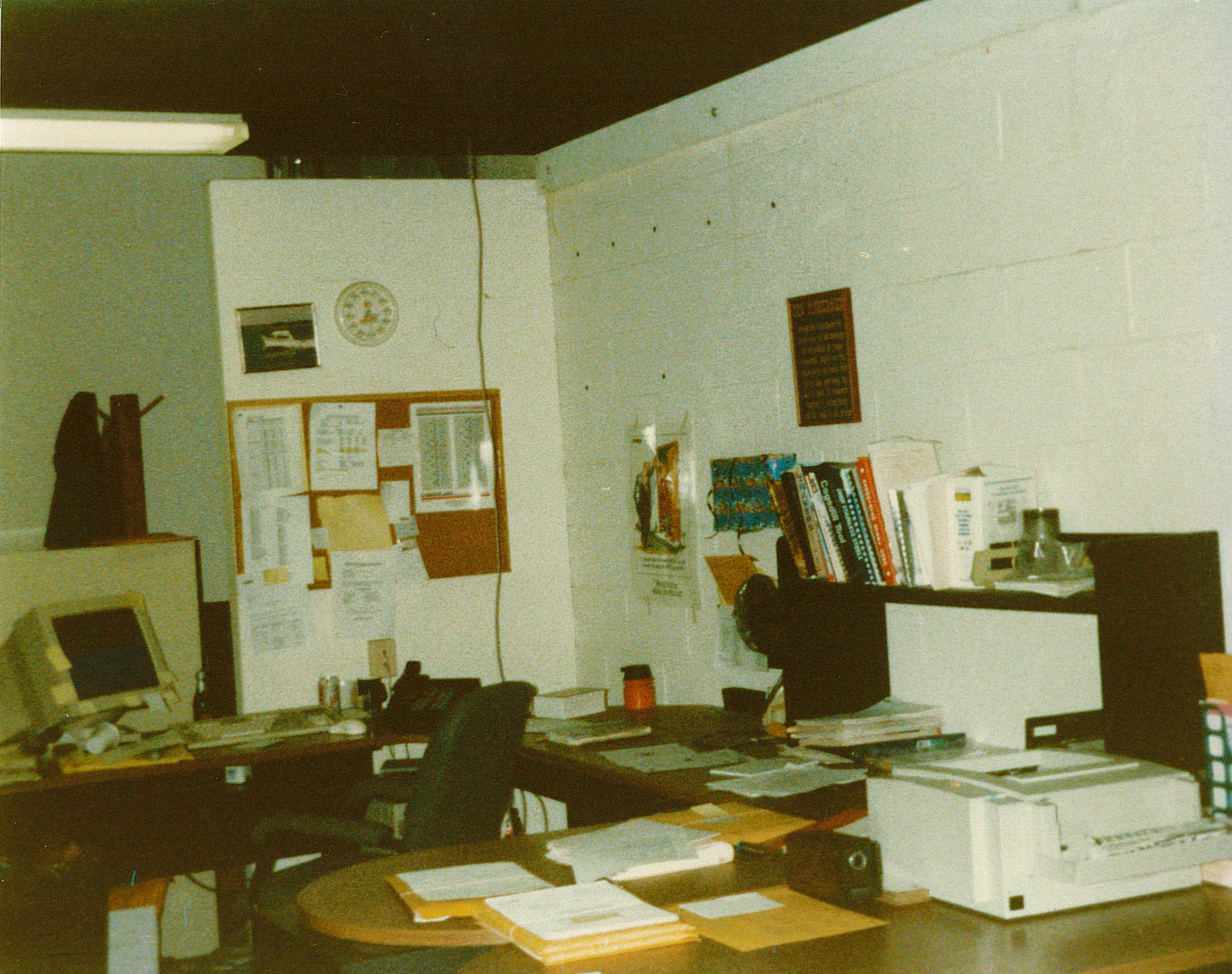 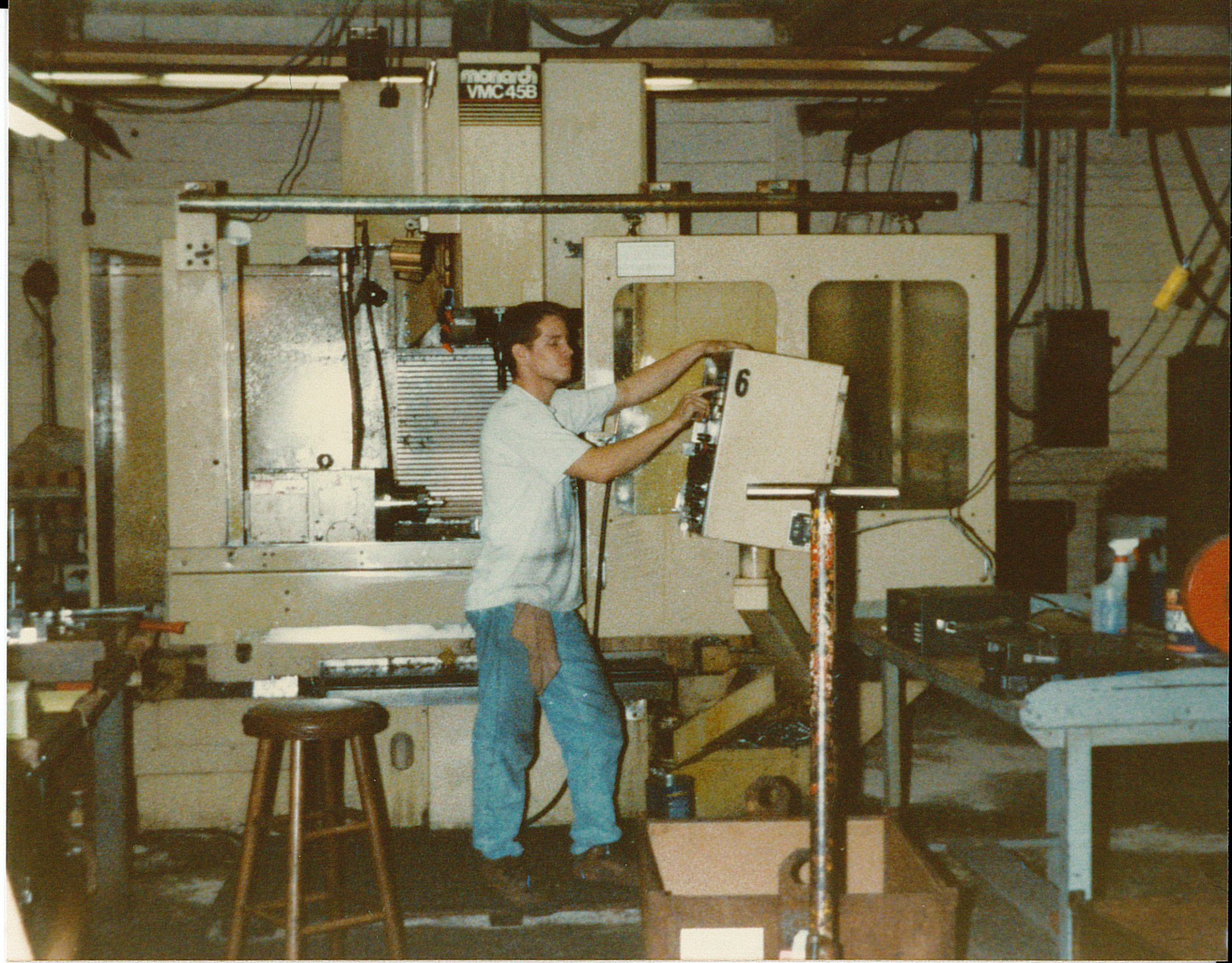