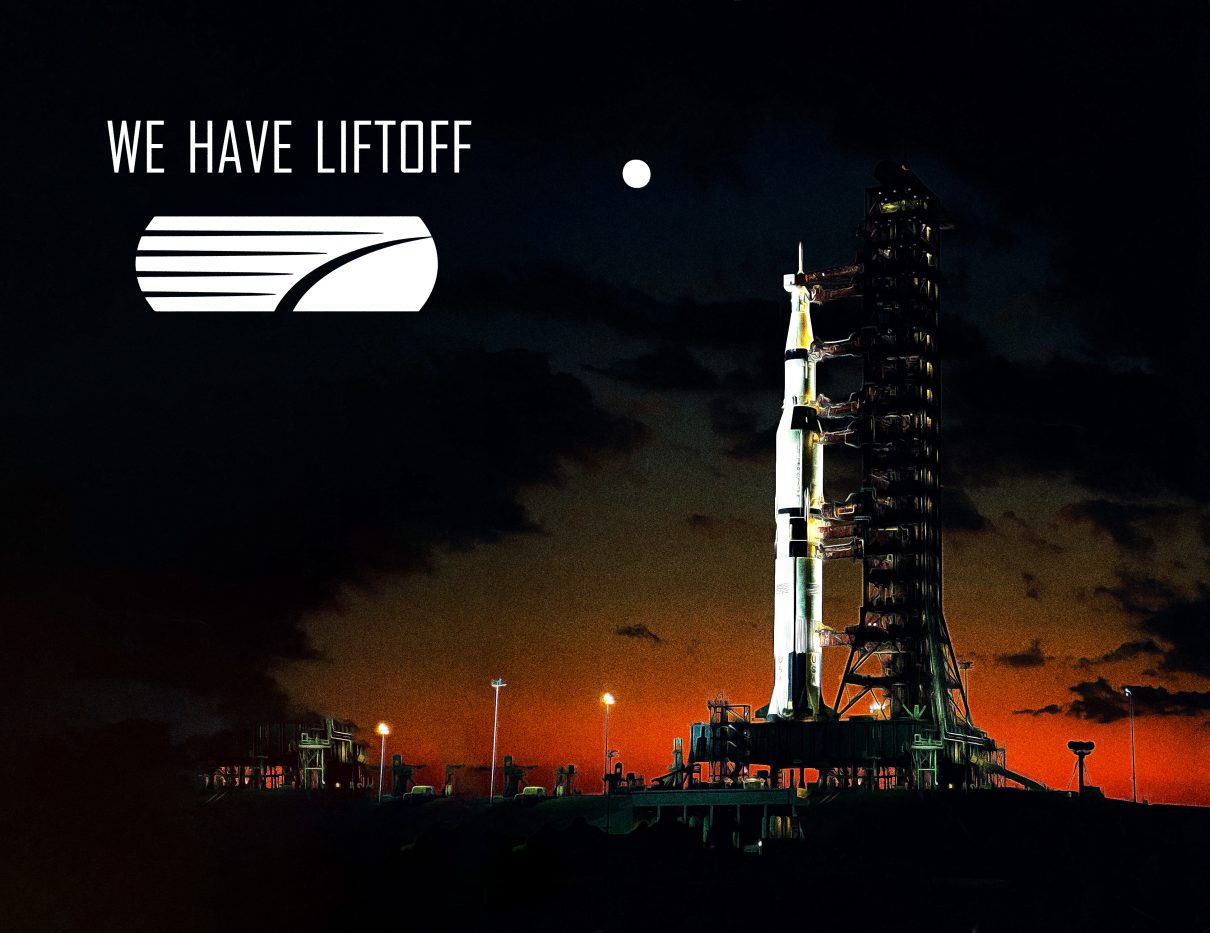 50 years ago, The United States won the Space Race when Neil A. Armstrong first stepped on the moon on July 20, 1969. John F. Kennedy jump-started this seemingly impossible mission nearly a decade earlier when he declared in 1961 that the nation, “…should commit itself to achieving the goal, before this decade is out, of landing a man on the Moon and returning him safely to the Earth.” His speech and determination sparked a new space exploration program named ‘The Apollo Program,’ and eight years after his speech, the dream came to fruition with the Apollo 11 mission.

The spacecraft launched on July 16th, 1969 with its three-person crew: Neil Armstrong, Michael Collins, and Buzz Aldrin. With the help of a team back in Houston, the crew embarked on their eight-day mission that would go in history as a momentous win for the United States and the aerospace industry. Even today, Americans remember the landing as a significant cultural and technological accomplishment, heralding the occasion as a moment of unity and pride. Since then, the aerospace industry has continued to grow and innovate, and Acutec is proud to be part of this innovation.

Acutec, founded in 1988, has grown exponentially. Growing from a small seventeen person shop to a 400+ person company with four locations, Acutec has made the impossible a reality and grown to become an internationally respected business. In working with international companies, attending conferences, and participating in the Crawford County community, Acutec has built a reputation as a reliable, trustworthy company in an ever-growing industry. In its 30th year of existence, we are proud to announce the Apollo 11: Launch your Career Recruitment Campaign.

We are proud of the history within our company and the aerospace industry. In the past thirty years, Acutec has faced rapid expansion, continuously improving the technology and parts we have made for years, as well as continuing to add new ones as our capabilities grow. Through our campaign, we celebrate the achievement of Apollo 11 and showcase how the qualities that drove our nation 50 years ago, continue to drive us at Acutec today. Celebrating the Past. Building the Future.

To learn more about Acutec and Apollo 11, click here.