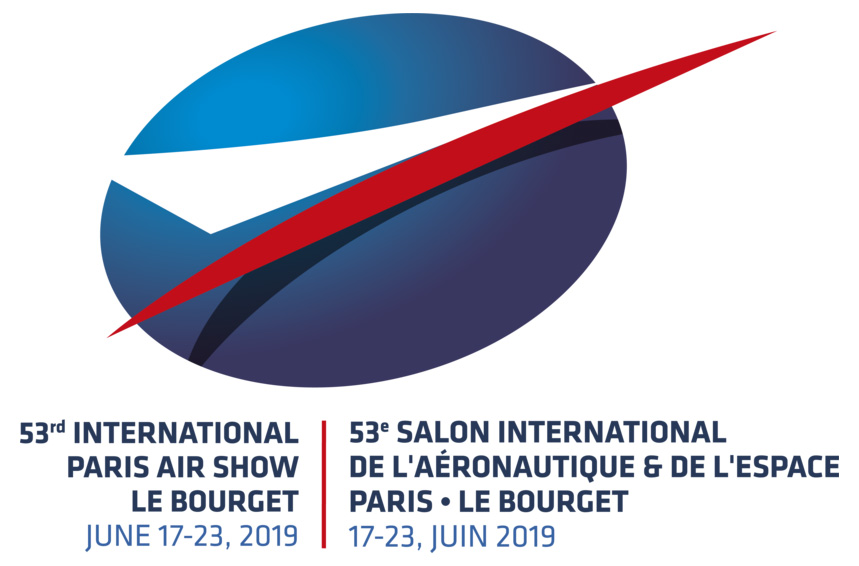 MEADVILLE, PA – To remain competitive on a global scale and showcase world-class manufacturing capabilities, Acutec Precision Aerospace will be exhibiting at the 2019 International Paris Air Show. The company will use the platform of the world’s largest airshow for meeting new and existing customers, showing their manufacturing expertise, and staying current with trends in the aerospace industry.

“Attending the Paris Airshow right out of college with my first job inspired me to pursue a career in this industry,” says Elisabeth Smith, President and CEO of Acutec. “To exhibit here and meet with key executives from global aerospace customers is an opportunity to showcase how we can help solve their greatest challenges. The aircraft manufacturers will announce large customer orders, and we will make sure they have parts for those aircraft deliveries.”

Acutec has exhibited at the bi-annual Paris Air Show for every show since 2005, marking this as the company’s 8th Paris Air Show.  The aerospace manufacturer has quintupled in size since it exhibited in its first show. In 2017, Acutec was one of 2,381 exhibitors from 48 different countries that attended the bi-annual event. Additionally, this included 290 delegations from 98 countries including 3,450 accredited journalists. On a global scale, $150 billion worth of orders were announced during the show and more than 142,000 trade and 180,000 general public visitors attended the event.

“The Paris Airshow is one of the oldest and largest air shows in the world,” said Drew Cervone, Sales Director. “All of our core customers will be in attendance, so it’s a great opportunity to showcase Acutec’s latest advancements and capabilities. Our goal is to be known as ‘the most respected Aerospace supplier in the world,’ so it’s very important to have a presence at this airshow.”